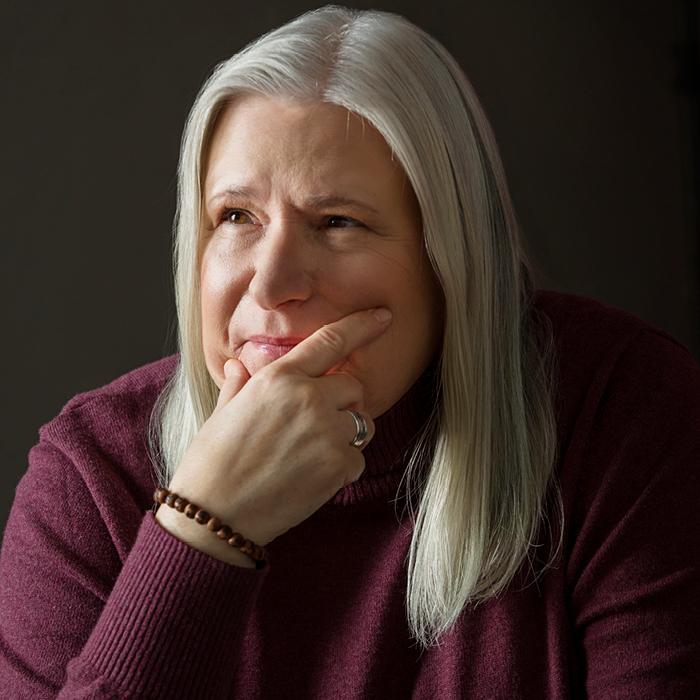 Philosopher and Director, Institute for the Study of Human Flourishing at the University of Oklahoma

Nancy E. Snow is Professor of Philosophy and Director of the Institute for the Study of Human Flourishing at the University of Oklahoma. She was co-Director of The Self, Motivation & Virtue Project, a $2.6 million research initiative on the moral self, and is currently the Principal Investigator of The Self, Virtue, and Public Life Project, a $3.9 million research initiative. She is the author of Virtue as Social Intelligence: An Empirically Grounded Theory (Routledge, 2009) and over forty-five papers on virtue and ethics more broadly. She has also edited or co-edited six volumes: In the Company of Others: Perspectives on Community, Family, and Culture (Rowman & Littlefield 1996); Legal Philosophy: Multiple Perspectives (Mayfield, 1999), co-edited with Larry May and Angela Bolte; Stem Cell Research: New Frontiers in Science and Ethics (Notre Dame, 2004); Cultivating Virtue: Perspectives from Philosophy, Theology, and Psychology (Oxford, 2014), The Philosophy and Psychology of Character and Happiness (Routledge, 2014), co-edited with Franco Trivigno; and Developing the Virtues: Integrating Perspectives, co-edited with Julia Annas and Darcia Narvaez (Oxford, 2016). She is the editor of The Oxford Handbook of Virtue (2018), and the series editor of “The Virtues,” a fifteen-volume interdisciplinary series on virtues published by Oxford University Press. She is the co-author, with Jennifer Cole Wright and Michael T. Warren, of Understanding Virtue: Theory and Measurement (Oxford University Press, 2021), and the author of Contemporary Virtue Ethics (Cambridge University Press, 2020). She is currently writing two monographs. Virtue, Democracy, and Online Media, a co-edited volume with Maria Silvia Vaccarezza, is in press at Routledge.