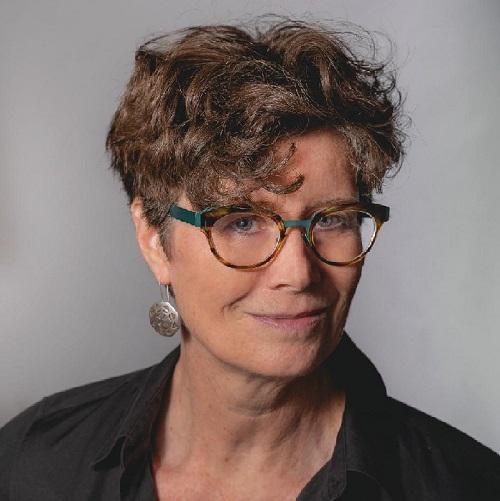 Susan Owen Atkinson, AICP, is a senior planner for the City of Oklahoma City, currently working on long-range plans that use walkability and placemaking improvements to catalyze revitalization in mid-century suburban areas adjacent to Oklahoma City’s urban core. She is also collaborating with the City of Oklahoma City’s Office of Arts and Cultural Affairs on Cultural Plan for the greater Oklahoma City region. Fascinated by the nexus of urban design, economic revitalization and historic preservation, over the past 25 years, Susan has worked in communities throughout Kansas, Alabama and Oklahoma in public, private and non-profit sectors. She is constantly searching for innovative methods to connect people and enhance social, aesthetic and economic value in urban neighborhoods and commercial districts. Originally from Salisbury, North Carolina, Susan holds undergraduate and graduate degrees in English, Anthropology and Urban Planning from the University of North Carolina-Greensboro and the University of Kansas. She lives in Oklahoma City with her husband and children.