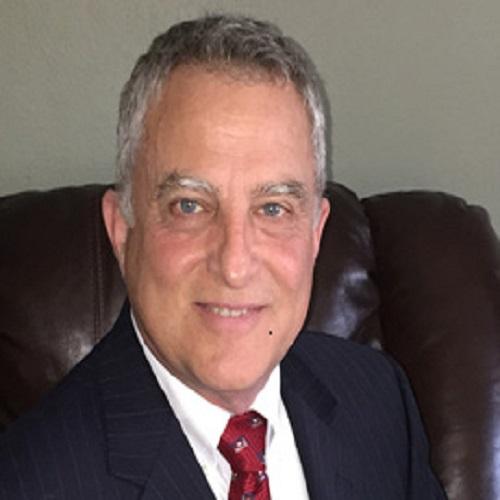 Joe Maxwell is a fourth generation farmer from Missouri. He has served his state as a state representative, state senator, and Lt. Governor. Joe began his political career as a campaign staffer for several legislative and statewide races. As a legislator, he passed many bills that supported value-added agriculture projects and programs for family farmers and their traditional animal husbandry practices while working against large-scale, multi-national industrialized farms. In 2016, he successfully defeated the so-called “Right to Farm” in Oklahoma, an effort by multi-national corporations to gain fundamental constitutional rights so they could exhibit their power over family farmers and destroy the rural way of life. Today, as the Executive Director of the Organization for Competitive Markets, Maxwell works to fight to keep markets open for family farmers and independent ranchers. His experience has set him on a course to end the abusive practices of industrial agriculture which cause harm to farmers, consumers, animals and our water and land. He believes social justice cannot be fully realized without economic justice for all.