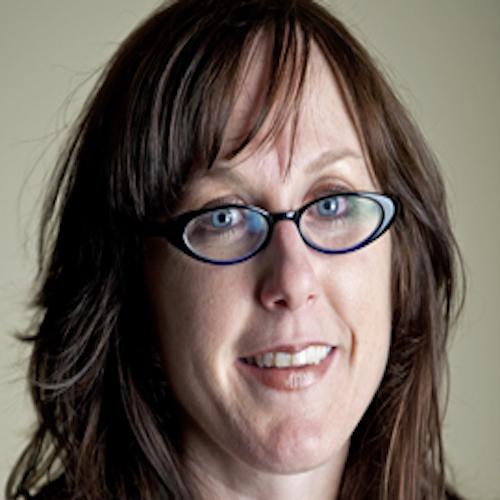 Senior Vice President, Programs and Policy, and Vice President of Wildlife Protection for the Humane Society of the United States

Nicole Paquette is the HSUS's acting Senior Vice President, Programs and Policy, and Vice President of Wildlife Protection. Paquette joined the HSUS in 2010 as the Senior Policy Advisor to the Chief Operating Officer. She then went on to serve as the HSUS's senior state director in Texas, where she worked to strengthen that state's cockfighting laws and pass landmark legislation to regulate puppy-mill breeding facilities. In 2013 she became Vice President of Wildlife Protection where she oversees the HSUS’ work to end the worst forms of cruelty facing wild animals including stopping trophy hunting and cruel killing methods, shutting down the exotic pet trade and wild animal acts, and ending the use of lethal and inhumane methods to manage wildlife conflicts. Prior to joining the HSUS, Paquette was Senior Vice President and General Counsel for over a decade at the Animal Protection Institute/Born Free USA. She assisted countless states and cities with introducing and passing laws prohibiting the keeping of dangerous wild animals as pets, ending the use of wild animals in circuses; restricting commercial and nuisance trapping practices, and a range of other wildlife and companion animal issues. She played an integral role in successfully defeating anti-animal welfare bills across the country. Paquette received a law degree from Vermont Law School and a bachelor’s degree in political science from San Francisco State University.