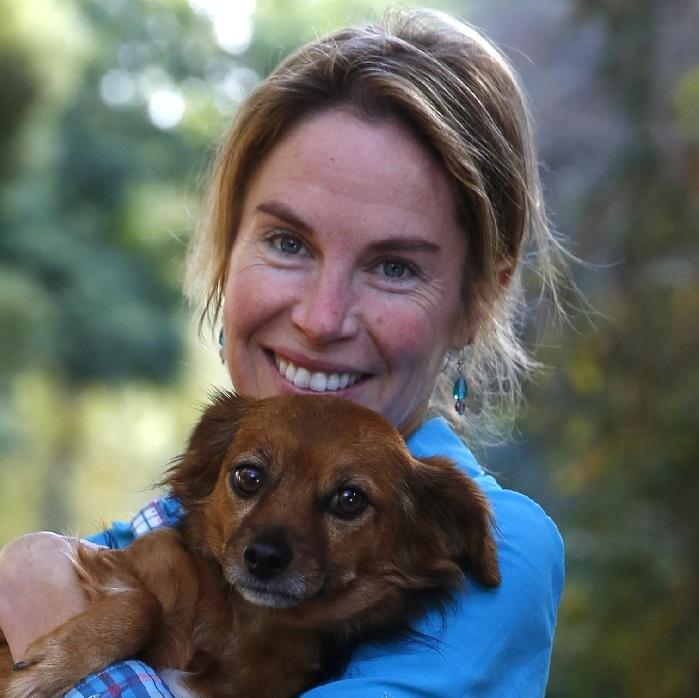 Camilla H. Fox is the founder and executive director of Project Coyote- a national non-profit organization based in Mill Valley, California that promotes compassionate conservation and coexistence between people and wildlife through education, science, and advocacy. She has served in leadership positions with the Animal Protection Institute, Fur-Bearer Defenders, and Rainforest Action Network and has spearheaded national, state and local campaigns aimed at protecting native carnivores and fostering humane and ecologically sound solutions to human-wildlife conflicts. With 30+ years of experience working on behalf of wildlife and wildlands and a Masters degree in wildlife ecology, policy, and conservation, Camilla’s work has been featured in several documentaries including Coyote: The Hunted Hunter, American Coyote – Still Wild at Heart, Wild Things, and On Nature’s Terms. A frequent speaker on these issues, Camilla is co-author of two books— Coyotes in Our Midst and Cull of the Wild and is co-producer of the companion documentary Cull of the Wild ~ The Truth Behind Trapping. She produced and directed the award-winning documentary film KILLING GAMES ~ Wildlife In The Crosshairs, released in 2017. Camilla served as an appointed member on the U.S. Secretary of Agriculture’s National Wildlife Services Advisory Committee and currently serves on several non-profit advisory boards. In 2006, Camilla received the Humanitarian of the Year Award from the Marin Humane Society and the Christine Stevens Wildlife Award from the Animal Welfare Institute. She was named one of the 100 Guardian Angels of the Planet in 2013 and the 2014 Conservationist of the Year Award by the John Muir Association. In 2016 she was honored with the Grassroots Activist of the Year Award by the Fund for Wild Nature.